Oktoberfest is almost upon us again! While some travel blogs might share images of drunken, leery men and overly busty women, we have put together a list of things first-timers might wish they’d known before purchasing those scandalously short lederhosen and dirndls off eBay…

If you’re showing up with a group of pals and expecting a bar-like atmosphere, you might be a bit taken aback to see so many children underfoot. In fact, Oktoberfest is a very family-friendly event, and you may even see some school trips there. Sure, you’re unlikely to see a seven-year-old chugging a one-liter Stein (unless they have VERY irresponsible parents), but the kids will definitely enjoy the abundance of food and the Ferris wheel, roller coaster, carousel and giant slide. 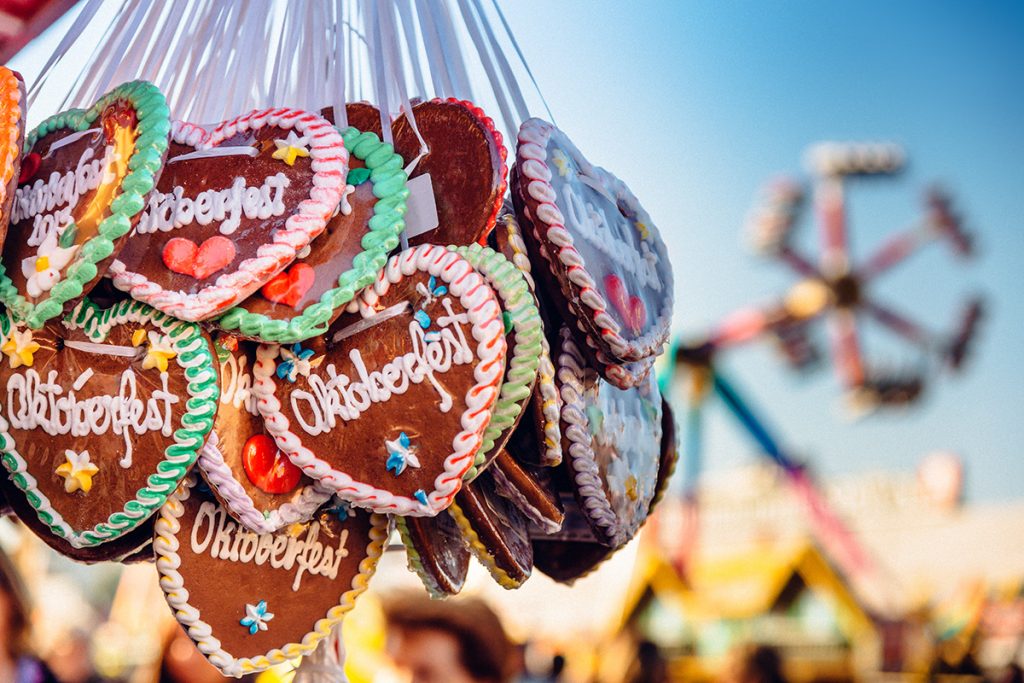 Some commercial images of beer maids have oversold the sultry dirndl, however, traditionally the dress falls below the knee. We’re not in the business of clothing-shaming, so if you want to wear a shorter one we won’t judge you! However, we can’t promise that everyone else at Oktoberfest will be so accepting. There are some uncharitable names for dirndls that don’t reach past the knee, which it wouldn’t be polite to repeat here…

3. How the beer-maids get paid (and how much to tip them!)

The beer-maids make on average 10% of the sales, which might explain why you see them going out of their way to carry so many beers at once. While some of the beer-maids will work 80 hour weeks over the festival, and will aim to earn between €5,000 – €10,000 in this time, you should definitely tip them. Not only because it’s grueling work, but also because they will remember when it comes time to order the next round. 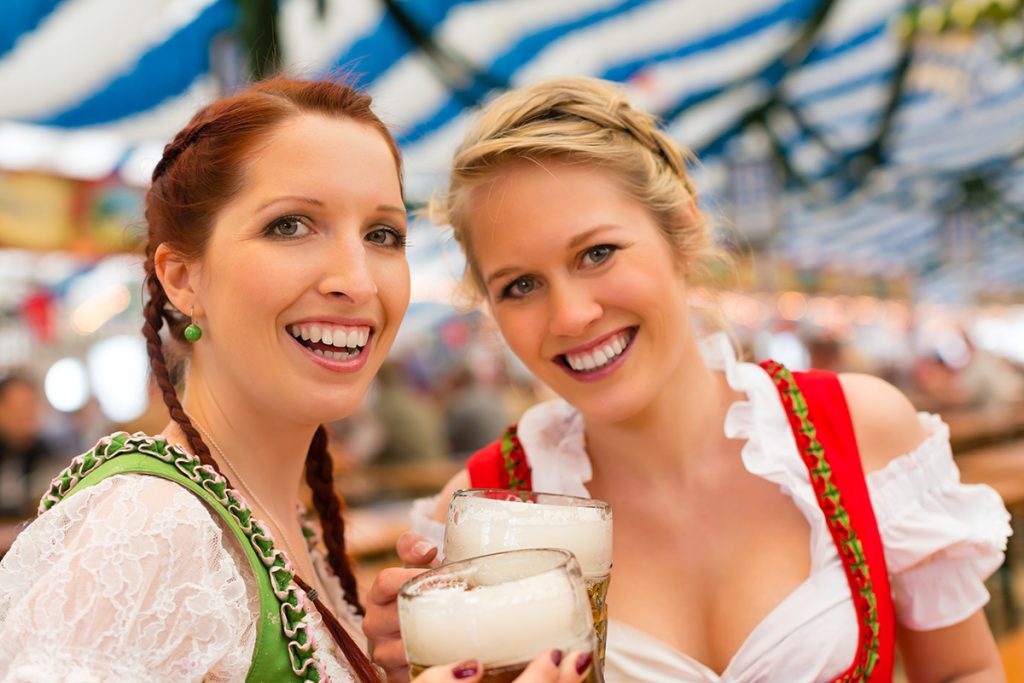 The Oktoberfest closing ceremony is truly something to behold. Traditional gun salutes and tents filled with sparklers might not sound like a particularly safe combination with people who’ve been drinking all day, but it’s actually a pretty spectacular, and for some, emotional moment.

5. Tying your apron to convey your relationship status

If you’ve ever been to a traffic light party, this is kind of like a subtler version of that. Ladies, tying your bow on the left side suggests you are single and ready to mingle. Tying on the right side sends a clear message that you’re off the market. Tying the bow in the back can mean the wearer is a waitress, or a widow (so try to assess that correctly before asking sad-looking women to get you a beer). And tying in the front? While the obvious assumption here might be “have a boyfriend but looking to upgrade”, in fact, it is actually a sign that, ahhh, your keg has not yet been tapped, if you catch our drift. 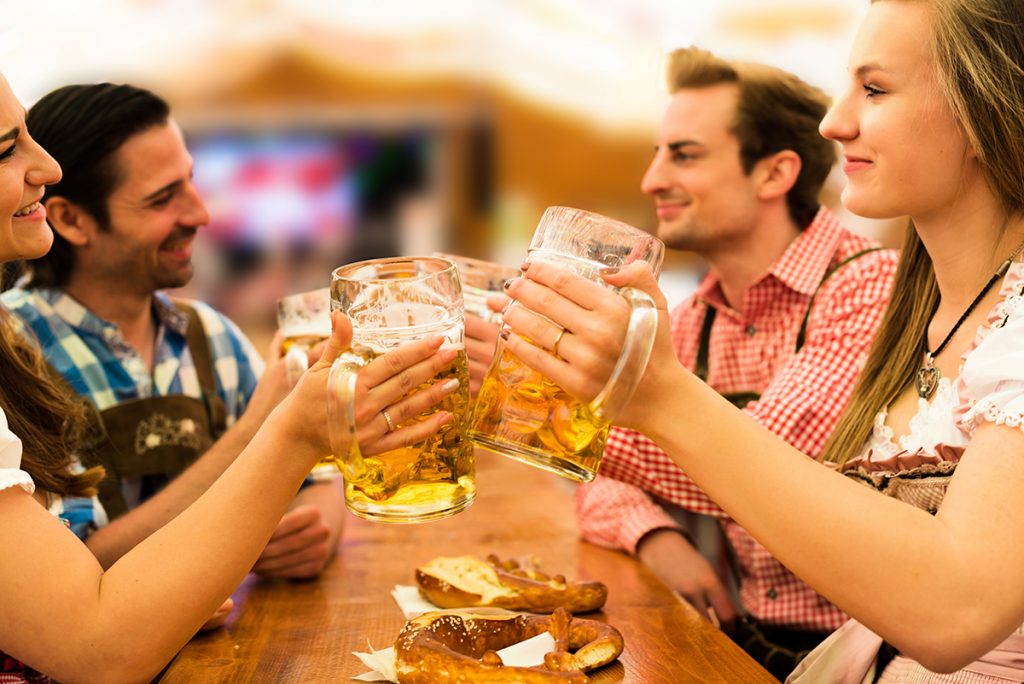 Although trying to say Wiesn Glupperl sounds a little like you sneezed and then immediately started choking, they are in fact little wooden clothes pegs that you get your name etched on, and then wear. Slightly cooler than the “Hello, my name is…” sticker, although many people will get fake names or dirty words etched on instead.

7. Pork knuckle – the best pork you’ll ever eat, including bacon

This one is not designed for the vegetarians. Pork knuckle, or Schweinshaxn, is often served with fried potatoes and Sauerkraut, and although originated as a poor man’s meat, has been perfected over time to become a Bavarian favorite. Some people can be put off by this enormous slab of pig’s leg, but your taste buds will definitely overrule any presentation hesitation. Just think of it as a cultural experience.

8. Dancing on the tables, and downing your Stein

Dancing on your bench is not only permitted – it’s encouraged. However, dancing on the table will get you thrown out faster than you can say “but I only just bought this €10 beer”. Similarly, you might find people getting up on the bench to down their Stein. While the alluring draw of a tent full of people cheering you on sounds like something Snapchat video dreams are made of, beware that if you don’t down it in one go, or you take too long, those appreciative cheers will quickly turn into people throwing their food at you. 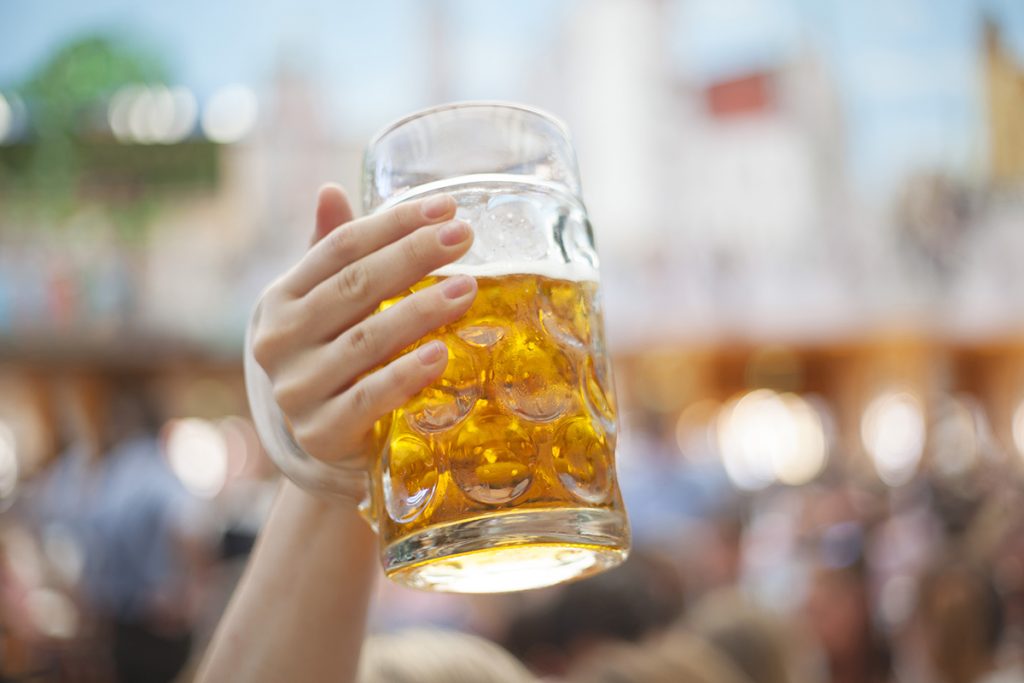 9. What your accommodation will smell like by the end

Your room will smell like yeast. There is no way around it. The faster you accept this and move on, the better it will be for you and any roommates you might have. 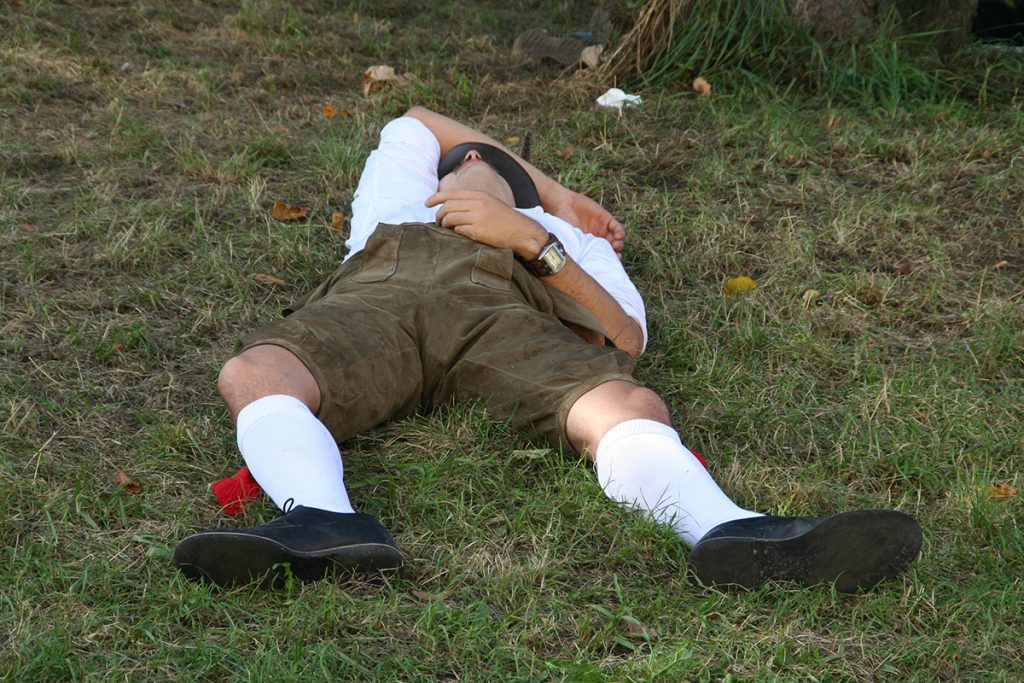 10. Your likelihood of getting in a tent

And therein lies the million Euro question. How to get into a tent. The tents fill up quickly, and any that accept formal reservations often start taking them in May. While you can stand and wait for someone to get up and leave (and then have your elbows at the ready to fight off the other people wanting to take their place), if you already know which tent you want to end the day in, you’ll want to get jostling for a position in it pretty early on. Luckily though, we made those phone calls in May, and have a table inside the Löwenbräu tent, so if you want a guaranteed Oktoberfest experience (complete with 2.5L of beer and half a chicken), make a reservation for our Oktoberfest Experience. Like the tents though, it will fill up fast, so don’t wait too long. 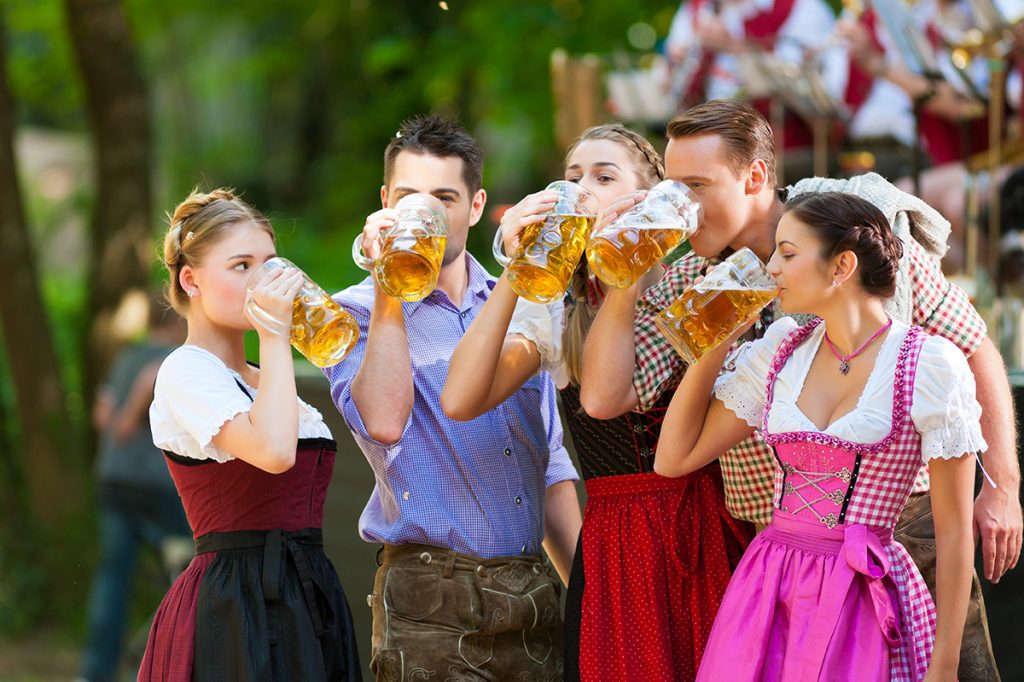 10 Great Reasons to Choose the Train for Your ...